Hi, what are you looking for?

Celebrate New Year’s Day with the premier of a brand new season of ‘Worst Cooks in America: Viral Sensations’ which will see some of the top food influencers online participate in a culinary boot camp.

The camp is led by Anne Burrell and Darnell Ferguson, who will see the competitors take on the kitchen chaos, food fumbles and culinary confusion, kicking off with a 90-minute episode premiering on January 1st at 8/7 central.

Some of the challenges will include those inspired by viral trends like Poke-Bowl-Go, Cake or Fake and Ice-Bucket trivia, and the one who is left standing in the end will walk away with a $25,000 grand prize along with bragging rights.

As you can see, it will include the likes of YouTube Cooking Creators and Cooking streamers as well!

In this article:Anne Burrell, Darnell Ferguson, Worst Cooks in America 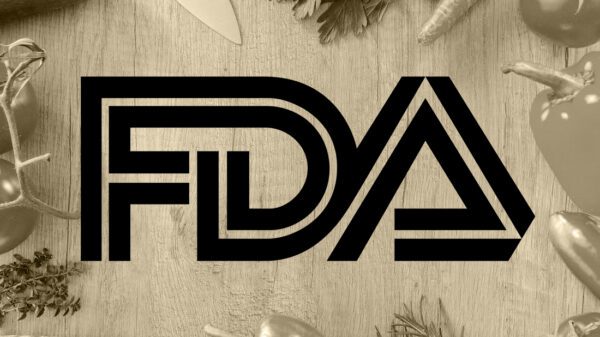 Following the Food and Drug Administration’s declaration that sesame is now considered to be a “major allergen” a number of companies have created a...

According to the US Food and Drug Administration, sesame has joined the list of major food allergens defined by law, which comes as a result... 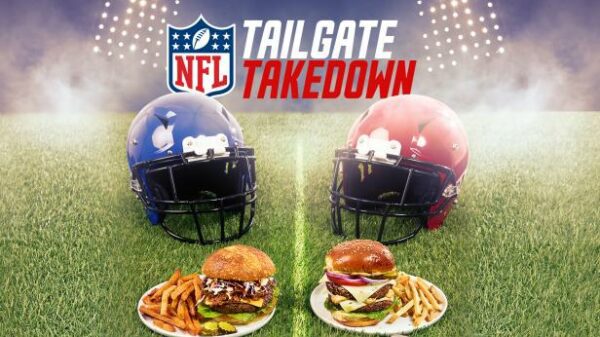 New England Patriots Hall of Famer and NFL legend Vince Wilfork along with Food Network’s Sunny Anderson will be hosting the series premier of... 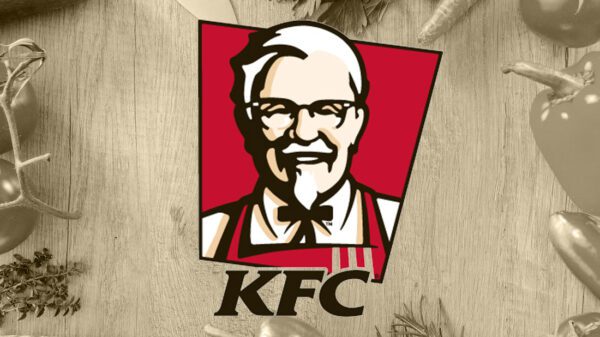 KFC has made a name for itself for it’s chicken, and their popcorn chicken menu item has been one of the fast-food chains most...